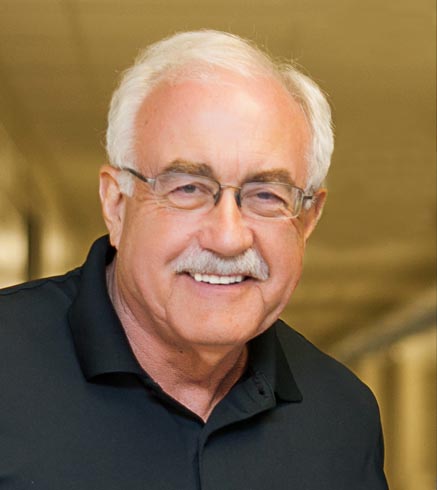 Steve Farrar’s laser beam mission is to equip men to be the spiritual leaders of their homes and churches. Steve has his finger on the pulse of men and is known for his candor, his humor, and his commitment to Scripture. He has an earned doctorate from Dallas Theological Seminary and has pastored several churches.  Along the way, it became clear to him that godly men were in a fight for their lives. In 1990 he founded Men’s Leadership Ministries and has been speaking to men around the world ever since.

Steve has spoken for hundreds of men’s conferences and events, and has authored 20 books for men, including the bestseller, Point Man.  For twenty years he has taught a weekly Men’s Bible study in Dallas that is attended by several hundred men and is continually updated on-line.  To access those free weekly video-podcasts, click here.  For information on bringing Steve to your city, click here.